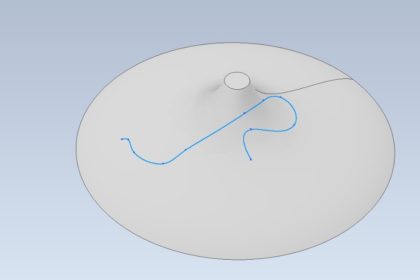 Most of us are familiar with sketching in Inventor. You pick a plane or a flat surface, draw your profile, provide linear references such as paths or rails and you’re done. Nine times out of ten, that’s all you need for the 3D modeling tools to do their part. Occasionally however, a planar 2D sketch doesn’t cut it, and that’s where 3D sketching comes in.

Let’s say you need to model a pipe run. This pipe starts at the base of a 40-story building and spirals around each floor until it reaches the reservoir on the roof. Sure, you could model it in segments, but that will prove to be a headache. The simple solution would be to mark out the path of the pipe with a single 3D sketch, and use a single sweep operation to create the pipe.

3D sketching went through many iterations in Autodesk Inventor. It used to be in earlier versions that the only way to work with 3D sketches was to use absolute cartesian coordinates to place points. This is not the case, as Inventor 2020 has many helpful tools to make sketching in 3D more intuitive and user-friendly.

In the 3D Sketch menu, you’ll find your familiar sketching commands such as lines, splines and arcs. Also added is the helix curve and the bend tool, which replaces the fillet command. To begin sketching, define your first point by picking a vertex or reference, or by typing in coordinate values. From then on, you can continue placing points in space, using Ortho Mode to reference the axes relative to your starting point, or pick a plane if you need to draw a flat section. 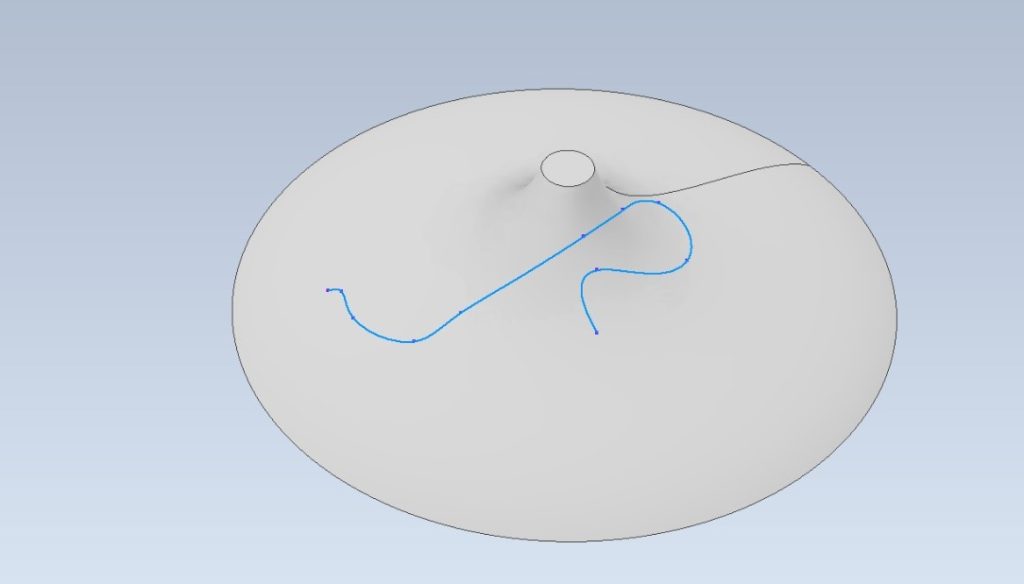 In addition to conventional sketching tools, you have various aids for creating 3D geometry. The Intersection Curve allows you to generate a curve from the edges of a solid crossing a plane. The Silhouette Curve outlines a solid body in a chosen direction, as if tracing the object on a sheet of paper. The Project to Surface command creates a 3D sketch by projecting a 2D sketch onto a curved surface.

Sketch constraints also behave in familiar ways in 3D. In fact, constraints such as colinear and coincident behave exactly the same. Added constraints include the On Face, which aligns sketch geometry onto a face, and the “parallel with …” set of constraints which replace the horizontal and vertical constraints of 2D sketching, by aligning objects parallel with the coordinate axes, or coplanar with the origin planes.

The modify tools also got an upgrade in 3D. The move and rotate commands are now the 3D transform tool, which allows very precise translation and rotation in relation to a local or global frame of reference. You’ll be surprised to note that the trim, extend and split commands work exactly how they do in 2D, since they all require intersections between lines. 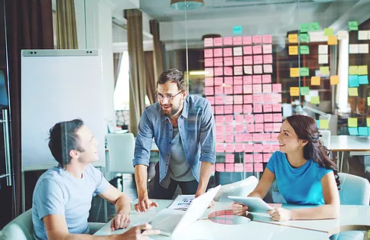 The Power of Point Clouds

Should You Customize Your CAD System or Use OOTB?