Working with mechanical assemblies, especially ones with hundreds of components and subassemblies, can be a real nightmare. Even experienced CAD designers can tell you how difficult it is to create a complex mechanical assembly. Luckily BricsCAD has some useful tools and features that can simplify this process. Here’s an overview of BricsCAD assemblies.

When working with an assembly, two different methods are usually implemented based on the type of assembly or its design status. Those methods are Bottom-Up Design and Top-Down Design. Bottom-Up is used when starting from scratch by building the low-level components and subassemblies, then combining them together into higher-level groups. Top-Down is used when an assembly already exists but its mechanical structure does not, or in other words the Bill of Materials and information about its separate components is not available.

When working Bottom-Up, you start by building each component separately, or in the same drawing as the final assembly. To insert a separate drawing as a component in an assembly, use the BMINSERT command. The inserted drawing is then treated as an external reference and you can edit its source drawing and reload it, or save a copy of it and use that to replace the existing components. For components drawn inside the assembly drawing, they need to be given a mechanical structure, otherwise BricsCAD treats them as generic solid models. Use the BMFORM command to convert your objects into components and save them as an external drawing, similar to making a Wblock when drafting. If you want to edit a part inside the assembly drawing, you can also convert it back to an object by dissolving its component structure and using BMFORM to overwrite the previous component drawing.

When working Top-Down, you can also use the BMFORM command to create components from the objects in your imported assembly. You can even preserve the assembly structure when importing from other CAD platforms such as Solidworks if you make use of the BricsCAD Communicator addon. Use the BMBOM command to create a Bill of Materials from your assembly and its components.

When assembling, you may need to use parametric constraints to define dynamic joints, such as between two moving parts. You can use the full array of BricsCAD’s 3D Constraints by applying them to parts of your assembly, or you can apply them to the parts themselves so you can easily “change out” the parts by editing their parameters. With BricsCAD v20, the addition of the Suppress constraint allows you to control whether a component is present or not, depending on the criteria you define.

Should You Customize Your CAD System or Use OOTB? 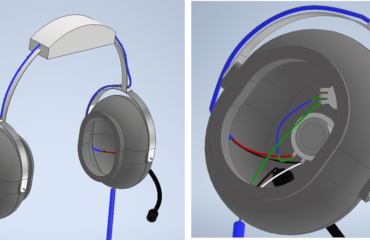 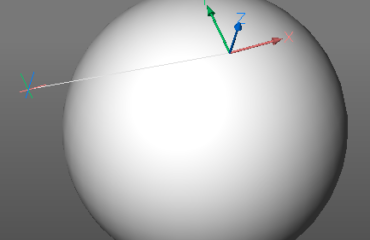