Getting a Sense of Assembly Sets

Getting a Sense of Assembly Sets 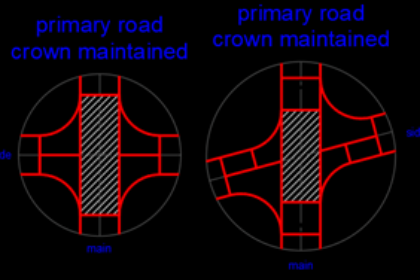 Part of your AutoCAD Civil 3D customization should consist of assembly sets. Assembly sets are used to create intersections. If created ahead of time, roadway modeling can be expedited. But what are assembly sets? 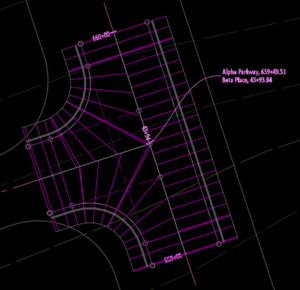 AutoCAD Civil 3D uses each member of the assembly set to create the regions of the intersection corridor.

To understand assembly sets, we must first identify the characteristics of an intersection that influence assembly sets. 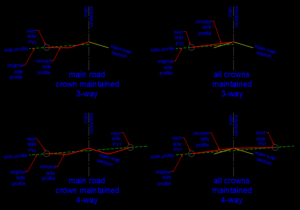 Assembly sets can represent typical sections particular to a municipality or development type. When these assembly sets are created ahead of time and placed in a central location, each designer can proceed with intersection creation without having to construct these tools from scratch each time a roadway design is started. 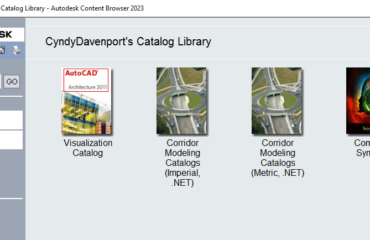 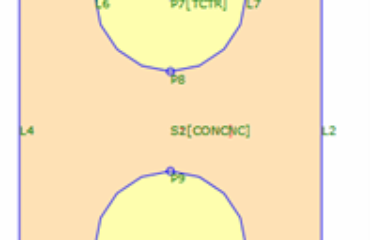 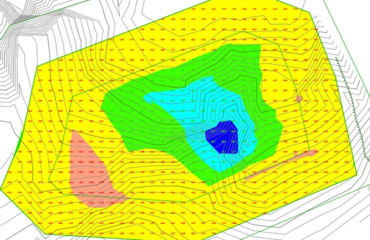