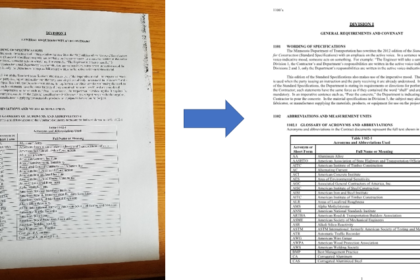 How many times have you found yourself trying to edit text in a PDF? Fixing a mistake in your document when you don’t have access to the source DOCX file can prove to be quite a challenge. Many people have resorted to using one of many online PDF editing tools to erase and retype their text, and most weren’t fully satisfied with the results. However, thanks to Bluebeam Revu’s text recognition functionality, these methods of editing PDF text are a thing of the past.

Traditionally, the way we have been editing text inside a PDF has been very rudimentary. Step 1: white-out the words or characters you wish to retype. Step 2: plant a text box over the cleared area and retype the text. Sounds easy, right? Not quite. This second step requires you to perfectly line up your text box, and correctly select the font and size to match the rest of the text. And if your revision doesn’t fit in the space you made, you need to shift all the text that comes after! As a result, you spend hours editing your entire document, which still ends up a jumbled, misaligned mess. Unless you do this in Bluebeam Revu!

When opening a PDF that originated from a word processor, Bluebeam automatically detects the text structure and alignment, as well as things like headers, footers, and margins. When selecting the Edit Text tool, simply place your cursor where you wish to edit, and begin typing or deleting. Bluebeam will automatically shift the text into alignment, just like your word processor. Also, the tool automatically detects the font, size, and other text properties such as bold, or italic to ensure that the text you type matches surrounding text perfectly. 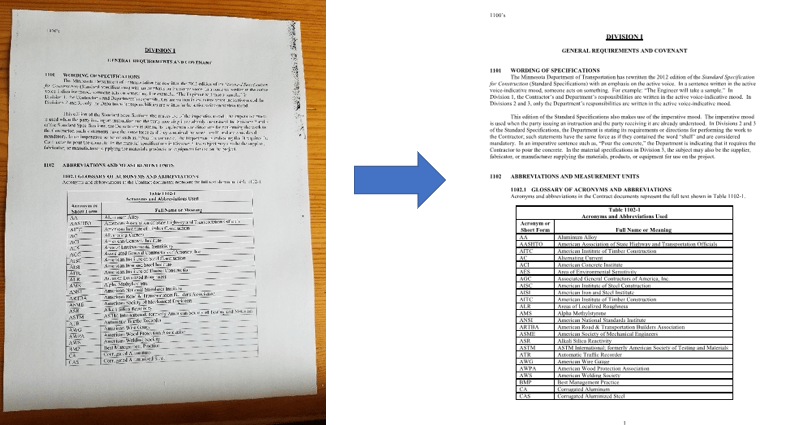 Another useful tool Bluebeam Revu provides, is the ability to permanently redact sensitive information, or any text that you don’t want others to see. Instead of manually covering up sensitive text with markup objects, simply select the text you wish to redact and press Apply Redactions. The sensitive text will be permanently blacked out and can no longer be viewed, even by another Bluebeam user, as the redactions become part of the PDF content. Be sure to save a copy of your original document if you still need the unredacted version.

One last, but certainly not least, tool in your text editing toolkit is Optical Character Recognition, or OCR. This complex algorithm allows Bluebeam to extract text data from an image containing text, whether it is a scanned image or a photograph. Using OCR, you can recreate entire Word documents by scanning their printouts. Simply upload the image of your PDF into Bluebeam and perform OCR, after which you should be able to copy the text from your image into a markup element, or into your word processor. As powerful as this tool is, it has its limitations, as it does not preserve fonts and text alignment, and will occasionally detect characters incorrectly. Still, this method is much more time-efficient than manually retyping the entire document. 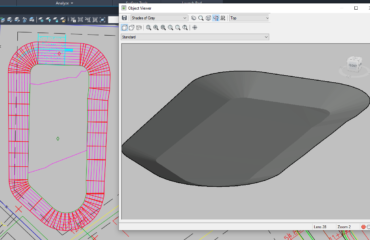 BricsCAD – The Big Threat to Autodesk 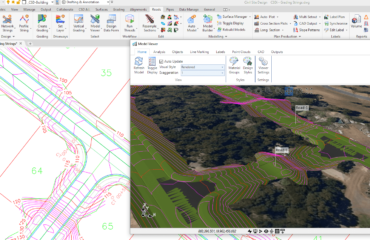