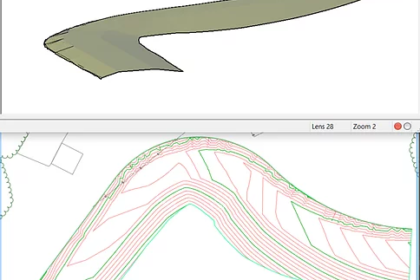 Corridors. We all know what they do, right? Ask anyone in the Civil 3D world and they’ll tell you: “Those are for designing roads!” Well . . . they’re not wrong, but they’re not right either. Yes, corridors are commonly used for roads but that’s not all they can do for you. Ever wonder why they call them “Corridors” and not just “Roads”? It’s because you can use corridors as super-powerful grading tools, without involving roads at all!

At the end of the day, a Civil 3D Corridor is little more than a highly customizable grading object. It gives you a simple way to generate finish design conditions along any linear path you create, whether that path is an Alignment or a simple Feature Line. The path that your Corridors follow don’t have to be the centerline of your road, they can be the EOP, Setbacks, Easements, Pipes, or anything else you can create. Say for example, you wanted to start a grading design with a vertical retaining wall, then slope up to the rear yard of your lots, tie in a 3% pitch down to the front yard, then tie to a easement at a set slope.

Too easy – Just create a simple Feature line as so:

Next, just generate an Assembly with the above parameters to get something like this: 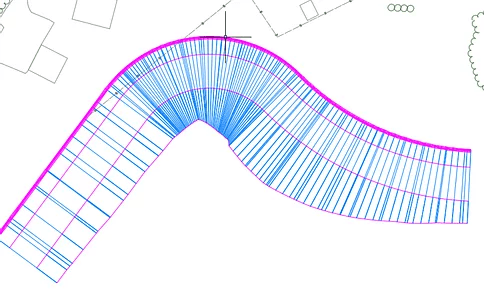 Then build a simple corridor from it to get what’s shown below:

Looking at the above corridor in a 3D View, you can see where the retaining wall is and all the slopes that come from the Assembly: 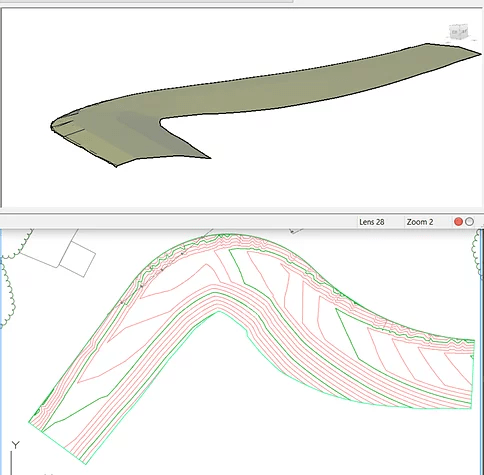 From there, just build a surface from the Corridor and your grading is complete. We’ve graded our whole site (essentially) and not a single road component in view!

Civil Work – What goes into site and road design 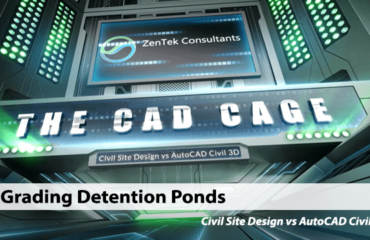 Engineering Leaders – Where Do They Come From?